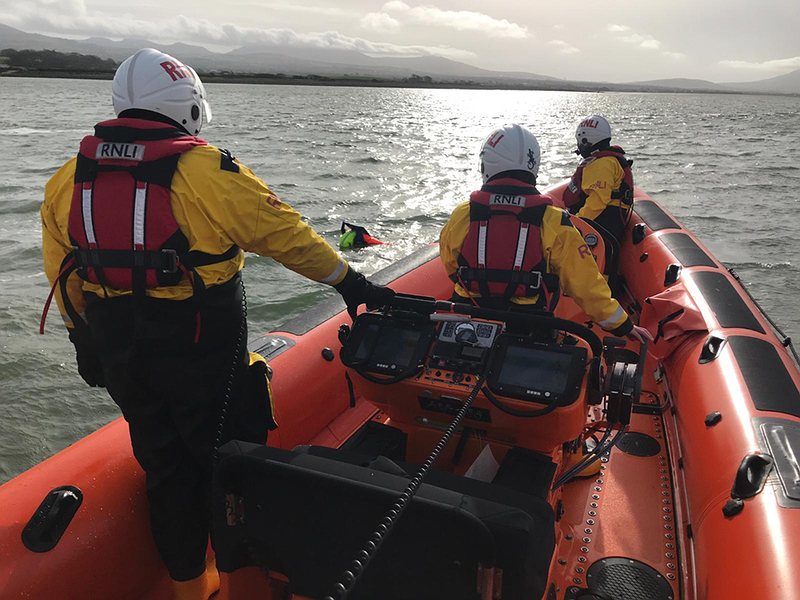 We were incredibly fortunate this week to have a visit from Canon Robert Townsend who was representing the Beaumaris RNLI - our chosen charity this year.

Robert wanted to pass on his thanks for our support of the RNLI and also to share some of the history of the organisation in Beaumaris and some stories of his time with them.

it is today. We saw some amazing pictures of simulated rescue missions highlighting  the skill and bravery of the crew in the lifeboat and the rescue helicopter.  Here are some incredible pictures of the lifeboat crew in action.

We thank them for their dedication and courage in this vital role and look forward to helping them this year.