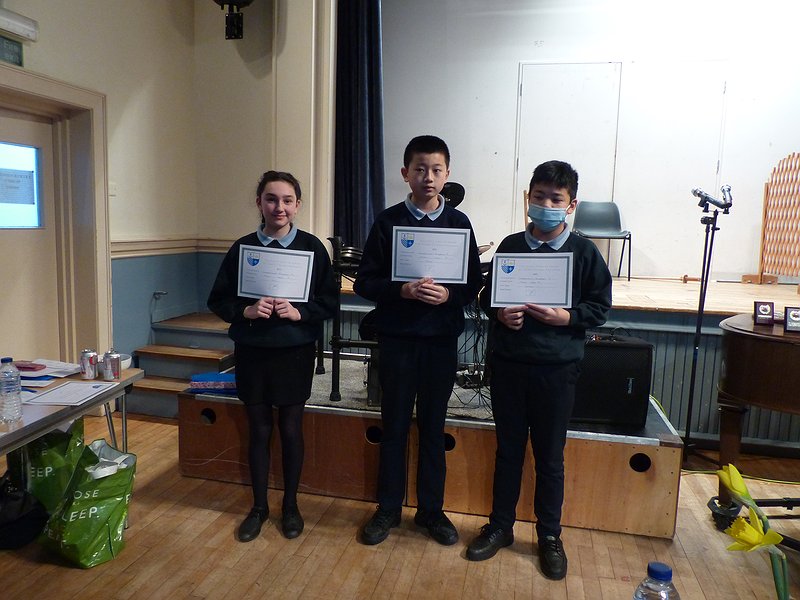 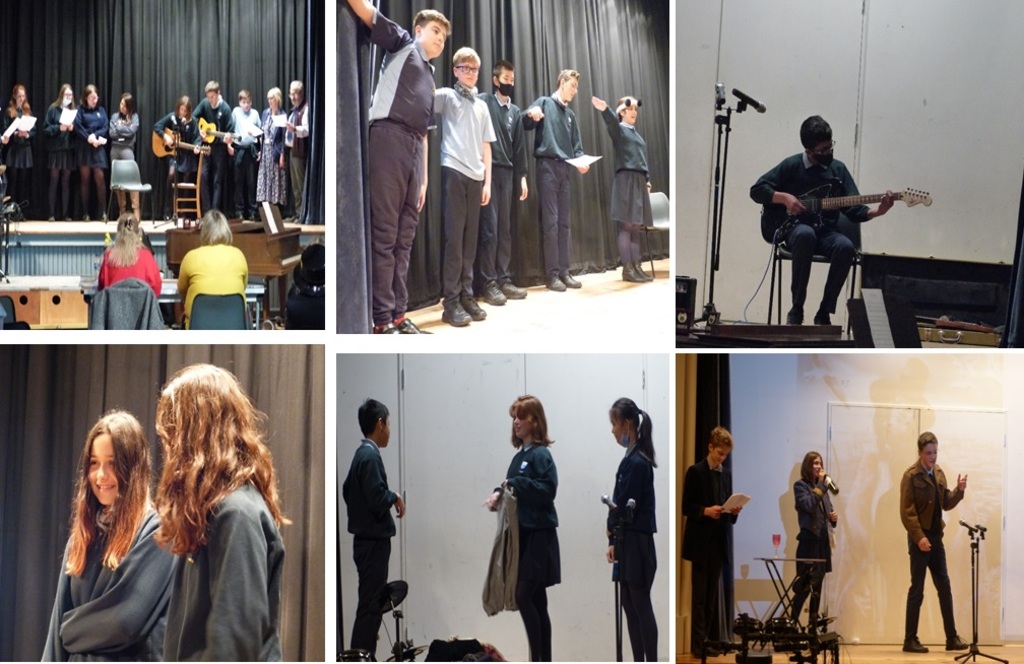 After the disruption inevitably caused by the pandemic over the past couple of years, there was something decidedly ‘celebratory’ about our mini-Eisteddfod. It was the culture of St Gerard’s that was being celebrated as much as anything else, and several long-serving members of staff reflected that it was the best ever!

Students threw themselves into the various activities with gusto – every single student in KS3 made a contribution. There was plenty of poetry: haiku inspired by The Mabinogion, ballads channelling the atmosphere of Llandwyn Island after our recent Year 8 trip, and spoken word poetry which shone with personality as Year 9 students performed pieces about what growing up in Wales means to them. Regular readers will be unsurprised to learn how strong the musical offering was, too, in song and a variety of musical instruments. We were also entertained by group drama sketches full of life and fun.

Overall, the biggest winners on the day were the audience, but Mrs Owen, Mrs Lackenby and visiting judge, ex-teacher Mrs Williams had the unenviable task of awarding prizes. Here are some of the successful students:

The winners of the off- stage medals:

The winners of the on-stage medals:

A shield is given for those winning the most points in each year group – these were awarded as follows:

‘Chwarae teg’ to Mrs Owen and her team for organising what will undoubtedly be one of the highlights of the year, and of course to the students.